The size, flower-stalk height and colour of kangaroo paws flowers varies between the species. Many new forms have also arisen as the result of deliberate hybridisation. The overall colour of the flowers is influenced by fine coloured hairs which cover the flowers and, sometimes, part of the stalk. The flowers appear over spring and summer.

The flowers are pollinated by birds. The long flower-stalks usually rise above the undergrowth and ‘advertise’ the presence of nectar in the flowers. The stalks also provide a perch for visiting birds.

The shape of the flowers and the position of the pollen-bearing anthers is a feature which allows pollen to be deposited on the head of feeding birds. This pollen is transferred from flower to flower as the birds feed. Different species usually deposit pollen on different areas of the birds’ head. This means that pollen from one species is unlikely to be deposited in the flowers of another species.

Kangaroo Paw Flowers was originally published on My Garden 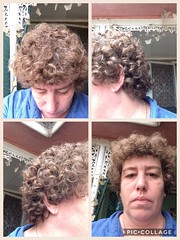 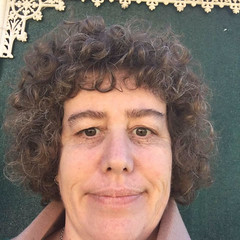 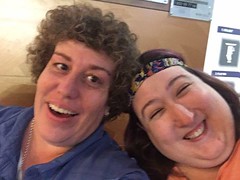 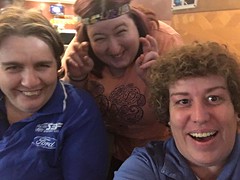 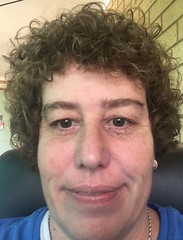 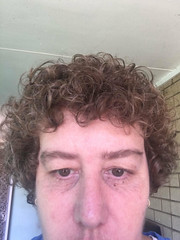 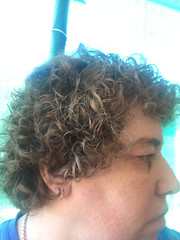 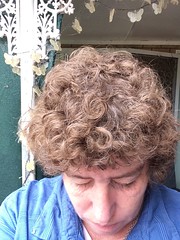 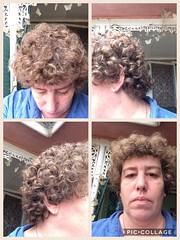 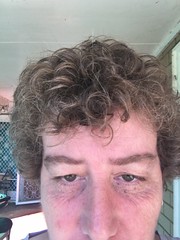